About Our ServicesFor Young AdultsPricing & Insurance 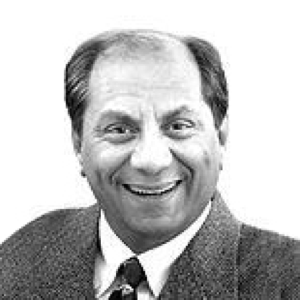 Dr. Sal Severe has been a school psychologist for over thirty years. He has concentrated his practice on children and adolescents with emotional and behavioral disorders and their families. Dr. Severe served on the Board of Advisors for Parents magazine for ten years. His New York Times best-selling book, How To Behave So Your Children Will, Too! has sold over 900,000 copies and has been translated into twenty-one languages. His second book is How To Behave So Your Preschooler Will, Too! Dr. Severe has appeared on more than 1,100 television and radio talk shows, including Oprah, the View with Barbara Walters, the Today show, the CBS Early Show, CNN’s Your Health, The Learning Channel’s program Teacher TV, MSNBC’s Daytime, Fox Network’s Fox on Family, National Public Radio and Seattle’s Northwest Afternoon.

All articles from this author: 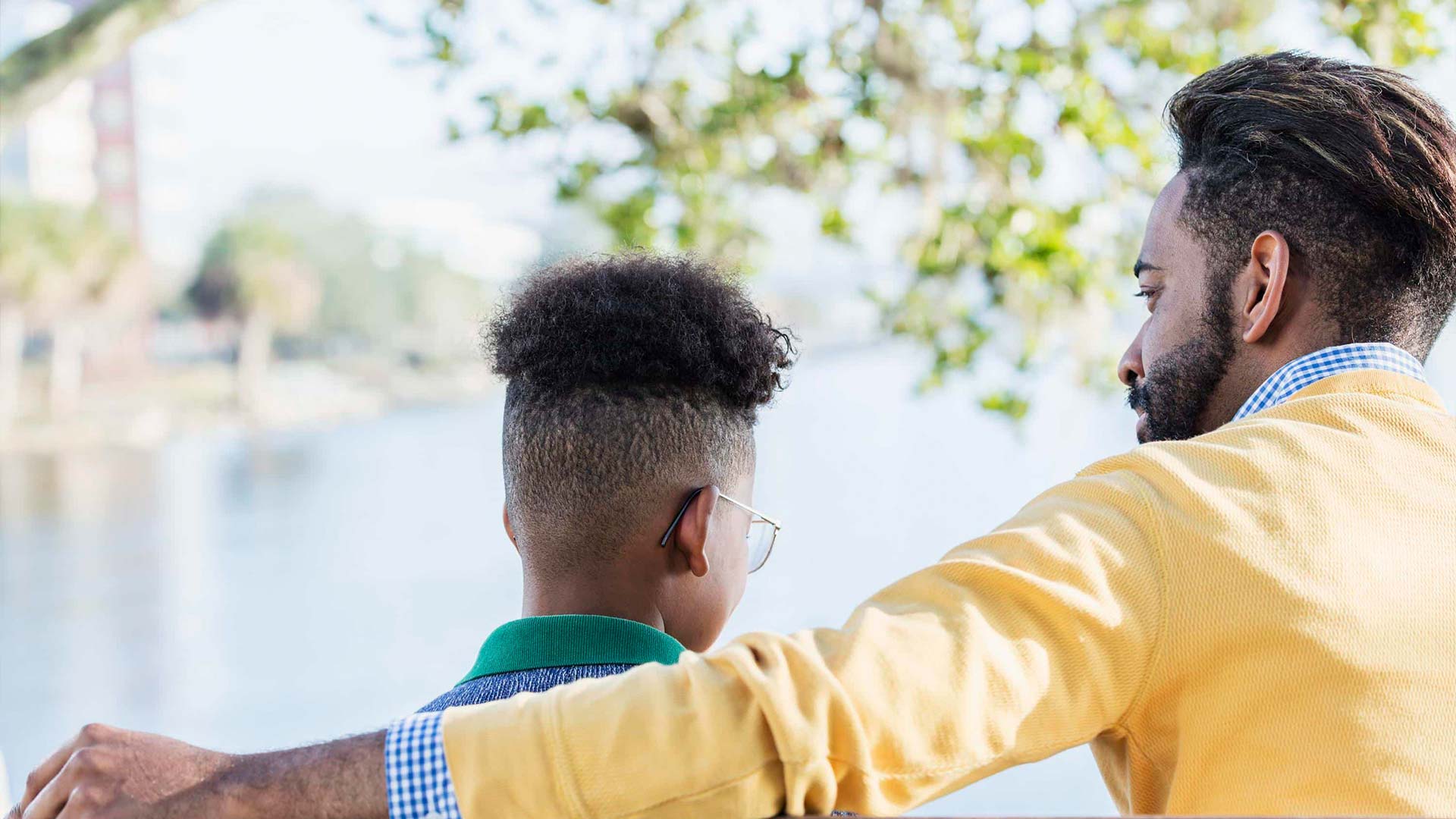 Parenting: Emotional Self-Control and the Apple

Children create many challenging situations. As parents, we are optimistically amused, but at times it can be frustrating and make us feel embarrassed or guilty. Learn to become a confident parent.